Skip to content
Home>>Technology>>ESET Security Review: Does It Work?

Users install antivirus software to enhance the security of their devices when going online. Everyone knows how many viruses, malware, rootkits, phishing sites, and other threats one may face on the Internet. Aside from the core function, the software sometimes comes with extra features. Just like ESET Security did. The program has a Host Intrusion Prevention System and the scanner for the firmware. In this ESET Security review, we’ll get to know more about the antivirus, its device control system, and other features. While come features look complicated, they are optional.

The pros and cons of ESET Security

A very widespread and popular antivirus gained such extensive impact by offering high-quality protection and additional features. They bring the following advantages: • High level of protection verified by independent testing labs; • HIPS component introduced to block exploits; • UEFI scanner detects and stops malware in firmware; • An elaborate device control system. However, users may come across some drawbacks, too. Just like with any antivirus, it’s important to account for one’s preferences. One of the disadvantages of choosing ESET is a poor score in detecting phishing sites. That’s a field where developers should step up their game. Another drawback can be treated differently by users with different levels of experience. Some complain that the control system is too complicated. While it brings an extra level of protection to business owners, the system might require getting used to it.

Once you explore the developer’s official website, you’ll find out that ESET Security comes in different bundles. Pick a suitable one based on how many devices you need to cover and which features you expect to use. However, most software comes with PUA protection. The scanner searches for potentially unwanted applications and removes them. It’s not a virus but might bring lots of inconvenience and trouble. Users get several extra features in this bundle. They include: • LiveGrid; • System RescueLive Tool; • Cleaner; • System Inspector; • Security Reports,

The main screen seems simple and straightforward. To start the device scan, one should click on the button at the bottom or choose a scanning mode using the side panel. The latter, by the way, contains all modules, features, and tools this software has. The control is very intuitive and partially automatic. This program has a color-corrected design. When everything is active and works fine, the windows are green. Whenever an action is required (an update, a decision on what to do with a suspicious file, etc.), the design becomes yellow or red.

Peculiarities of the device control system

Since some reviews agree it’s too complicated, let’s get to know more about it. Firstly, it’s essential to realize that such a tool should be used mainly by business owners. That’s a way for them to control which devices to use, which ones to trust, and which ones to block. Using this feature, one can protect classified data from being stolen (preventing espionage, too). The system also takes care of all USB-based viruses. It’s a rare tool, so you should check it out. The main user, a business owner, will be able to group the devices or make individual rules for separate users in the network. As a result, the owner would be able to block the device, allow opening files in read-only mode, or allow full read/write privileges.

Review It: Coursera Machine Learning of 2020 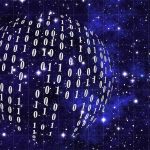 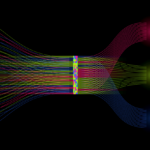 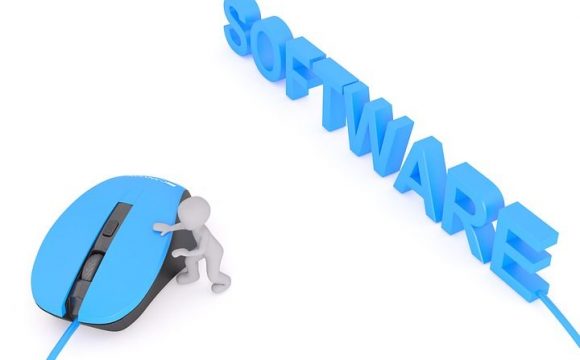 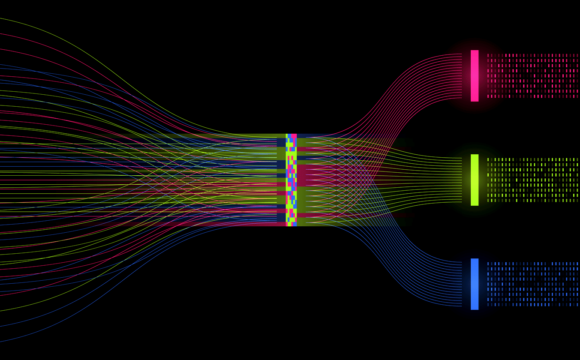 How to install AMD Drivers

Is Your Organization Prepared For A Legal Compliance Audit? 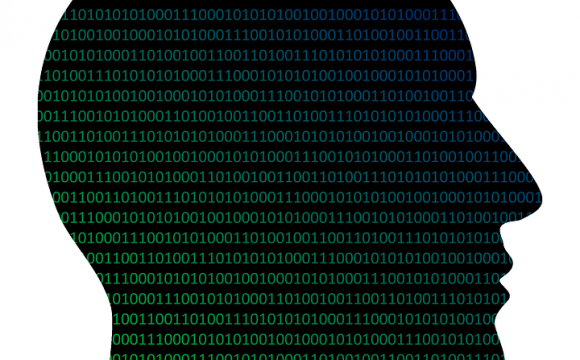