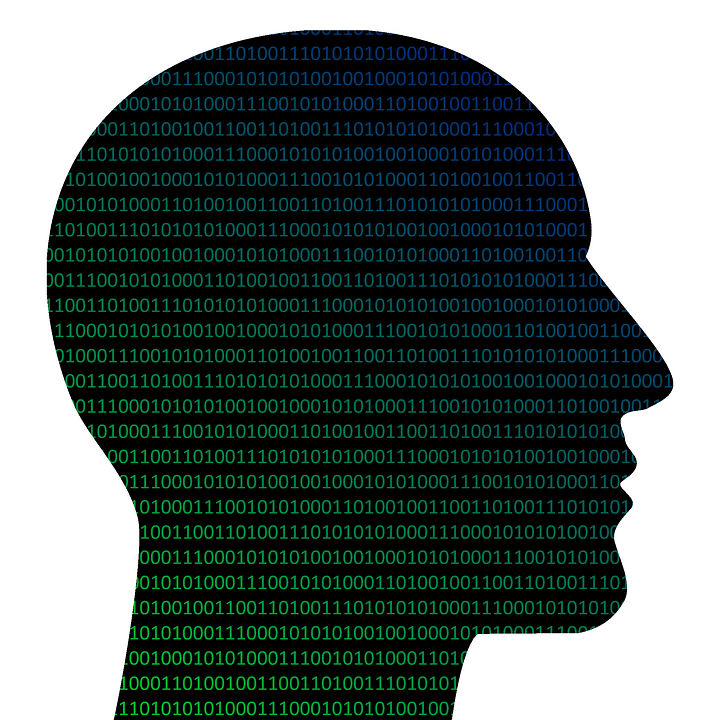 People rarely think about the problem that artificial intelligence poses: what is it, where will its development lead? The rapid improvement of computer systems has divided researchers and entrepreneurs into two “camps”.

Optimists see wide opportunities, pessimists see the danger of the introduction of machines. The article considers artificial intelligence: the pros and cons, prospective acquisitions, potential losses. So, what is AI good for humans, and what threats can they pose for the economy and society?

Let’s start, as you know, with the bad. Using artificial intelligence in the future, humanity will predictably face the following problems:

One of the most serious vulnerabilities, experts consider the possibility of hacking. This is the most real and likely threat to cars. There were even cases when, due to a computer virus, the equipment at the nuclear power plant did not work correctly. Fortunately, this did not lead to a large-scale disaster, but one can only imagine what troubles a computer virus can cause.

The “human factor” is excluded. Regardless of the complexity, volume, monotony of the work that artificial intelligence performs, the algorithms are stored unchanged for a set duration. The restriction is only the production capacity of the equipment. Automation of processing and classification processes can reduce production costs, bring additional profit.

Trained to solve diverse problems, artificial intelligence eliminates the problem of a lack of personnel at the lower and middle levels. Long-term training of a specialist is replaced by the installation of software sufficient to perform the established actions.

By the way, this does not mean at all that AI can replace people completely. Or that 50% of the tasks performed by machines means that 50% of people will lose their jobs.

It simply means that many workers will have to learn how to work with machines, learn new things and develop their competence to remain a valuable employee.

At this stage, it is impossible to single out the absolute truth, to declare the exceptional pluses or fatal minuses of artificial intelligence. Systems continue to improve, develop, learn.

New advantages are discovered, previously unknown disadvantages are revealed. Ultimately, it all depends on the user, his goals, how to use the proposed tool. After all, whatever one may say, AI is still a tool, even if it is powerful and trained.